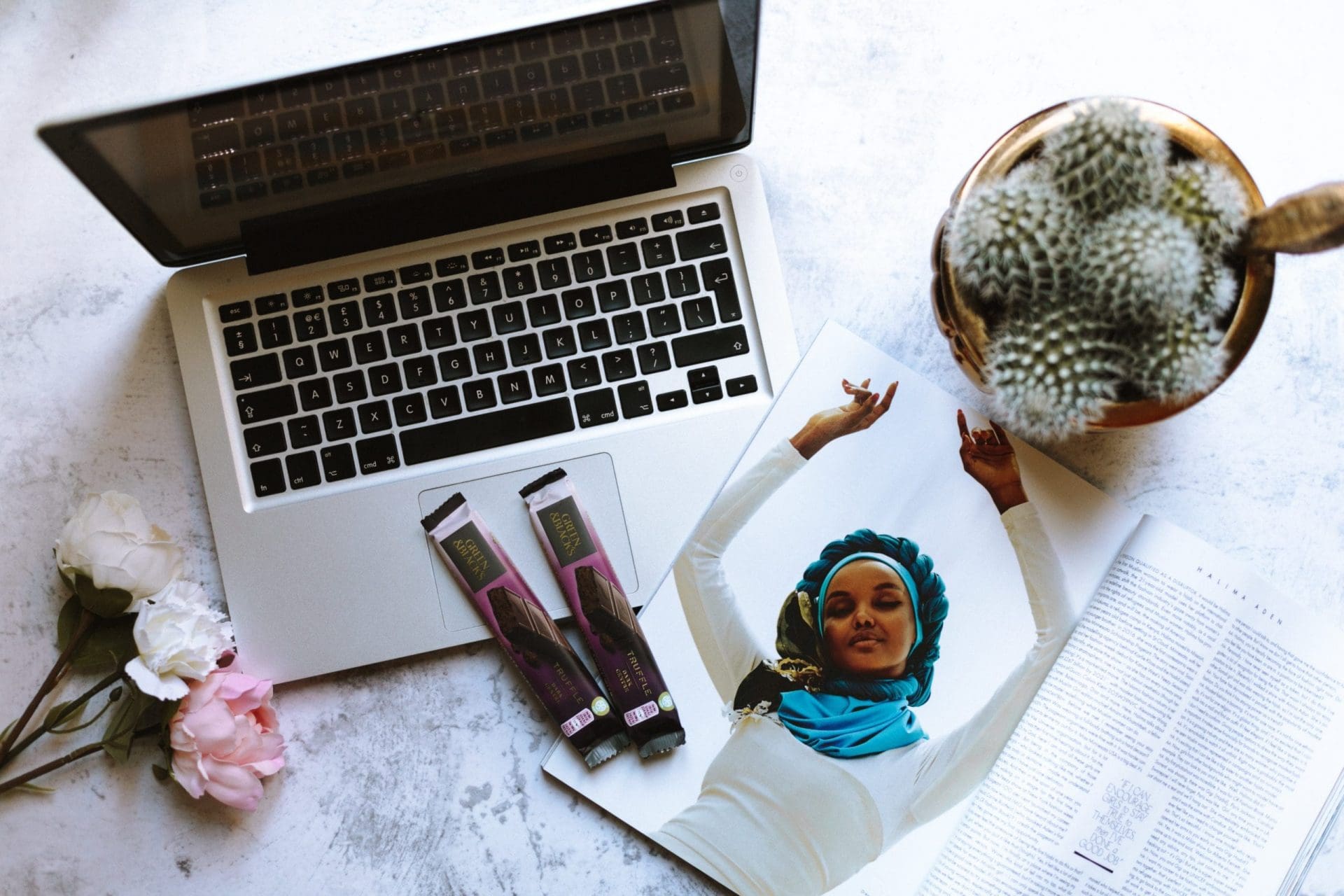 It may be unusual for you to refer to yourself as prophetic. If you’re not accustomed to that description or use it in your denominations vocabulary you may immediately disregard the tag.

But what if I told you, you are not only prophetic but that you have been and are prophesying daily into your life and the lives of those around you?

We have seen so many changes in our lifetime. Drastic changes in recent days!

Technology has made tremendous exploits! Everything from health and beauty practices, political identities and parenting trends. Right down to how we do church and recreation. It has all has changed!

I bet you never thought you would see the day that homeschooling would be universal by mandate? Or the entire world come to a halt? Business, trade and travel prohibited overnight?

Without warming our entire way of life can shift in an instant!

Acts 2:17, Joel 2:28, Isaiah 44:3 all bore witness to the fact that in the last days God’s spirit would pour out on all flesh. The message bible translation says, “to all kinds of people.”

These passages of scripture  make it clear that the result of the outpouring would be God’s sons and daughters prophesying!

The word “prophesy” in that reference means, “to carry His message.”

Three different times God releases His prophetic promise across time and relational barriers. Men that didn’t even know each other spoke the same God inspired words, “I’ll pour out my spirit on all kinds of people and sons and daughters will carry my messages.”

So, how does that impact you? Glad you asked!

Have you realized a burning desire inside to say some things you’ve never said before? Out loud that is.

Have you found yourself secretly desiring to see changes in areas that formerly irritated you but didn’t motivate you to motion?

Did you start this year off with a determination to live louder, dream bigger and build the life you imagined for yourself, your family and maybe even your community?

That’s God’s spirit pouring out and inspiring you. It comes to reveal creative concepts and inventions. Dreams for kingdom advancements and political justice. It shines light on major world economic reform and simple home improvements.

However, It needs to take form and transform thoughts and ideas into realities!

If you’re asking how that happens?

The answer is found in that prophetic promise Joel, Isaiah and the book of Acts inscribed into the universe.

Your thoughts and dreams must evolve from concepts into tangible matter.

God did it, His son did it, His prophets did it and now it’s time for you and I to join the ensemble.

There are images in your mind. They can range from  the living room you have vision for, business or relational hopes.

It’s all waiting right out there in the intangible matter holding cell.

What if you started prophesying or carrying God’s message of hope to the community around you?

It could be at the school board meeting, where fear and hopelessness has gripped the hearts of parents.

It could be a message of peace to someone who is paralyzed with anxiety over chaos in the world!

It could be the message, “God is still active and alert in our lives and in the world around us” for those who are wondering if tomorrow will even come?

The twenty-first century prophetic women doesn’t need a microphone, platform or the title,”prophetess!”

Nope! It just doesn’t have to be that scary nor formal!

The twenty-first century prophetic women is fearless! She won’t be intimidated out of saying the right thing!

She’ll be the one woman who will stand out among the rest and stand up for what is right, even if it’s not popular!

She’ll be the woman who will unapologetically proclaim, “I AM SHE!” She’s willing to stand alone for the kingdom’s sake!

She’ll be your sister next door who will raise her kids, knowing and pursuing righteousness.

She’ll be the activist steering her family and community in the direction of love,  justice and peace  for all.

She’s the young girl who just wants to do her part to change the world by being the change she wants to see. She’ll find courage to live out loud the standard of Holiness God designed for us in this ever changing world.

She will STAY WOMAN in every season.

Welcome, to your new title. “The twenty-first century prophetic woman!”

Have you been challenged to release your voice? If so, how?  What is God saying to you in these trying times? Comment below. 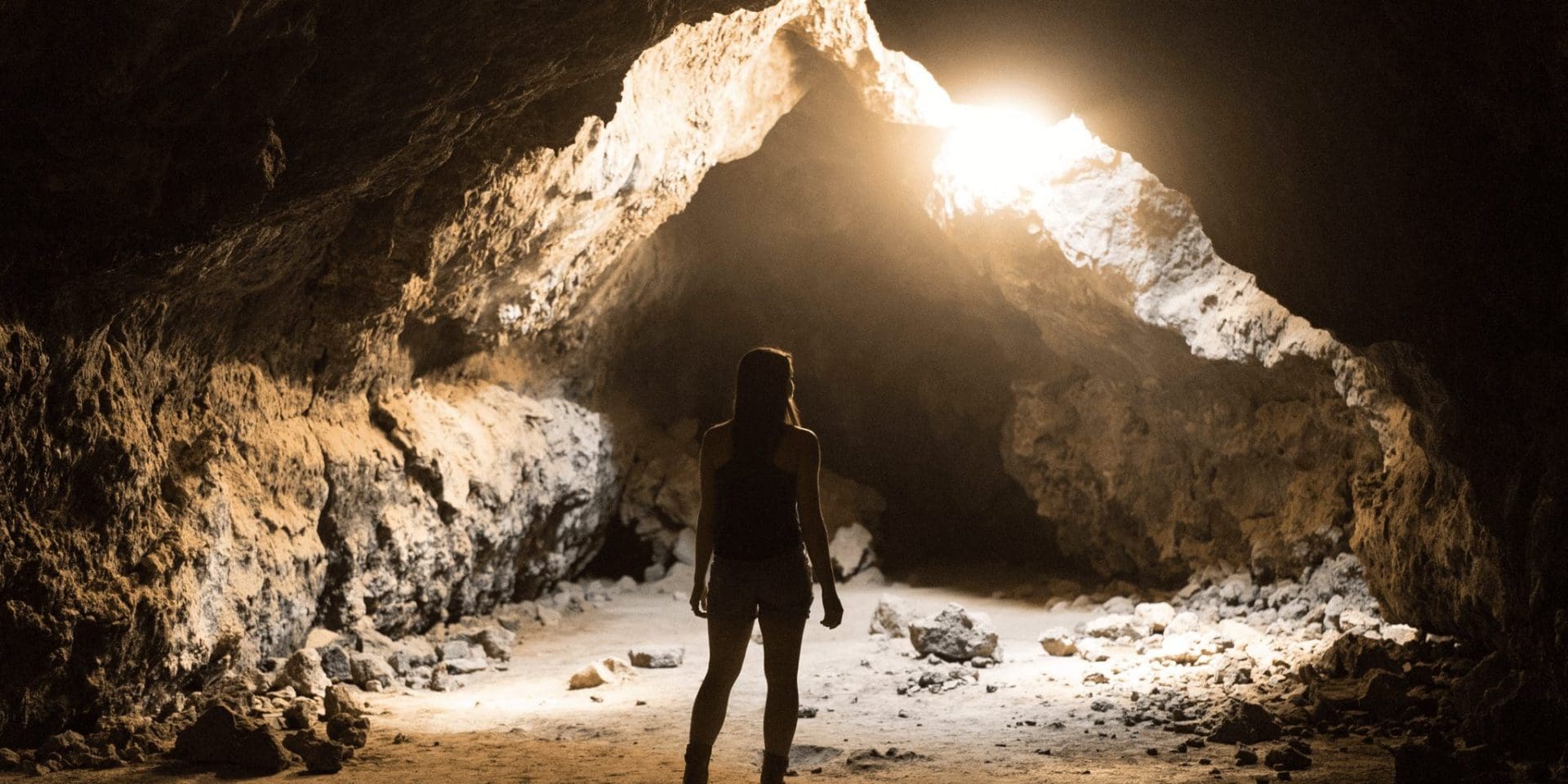 Some challenges hit just right and run you into a cave of questions and emotions. It’s time to talk about the cave! 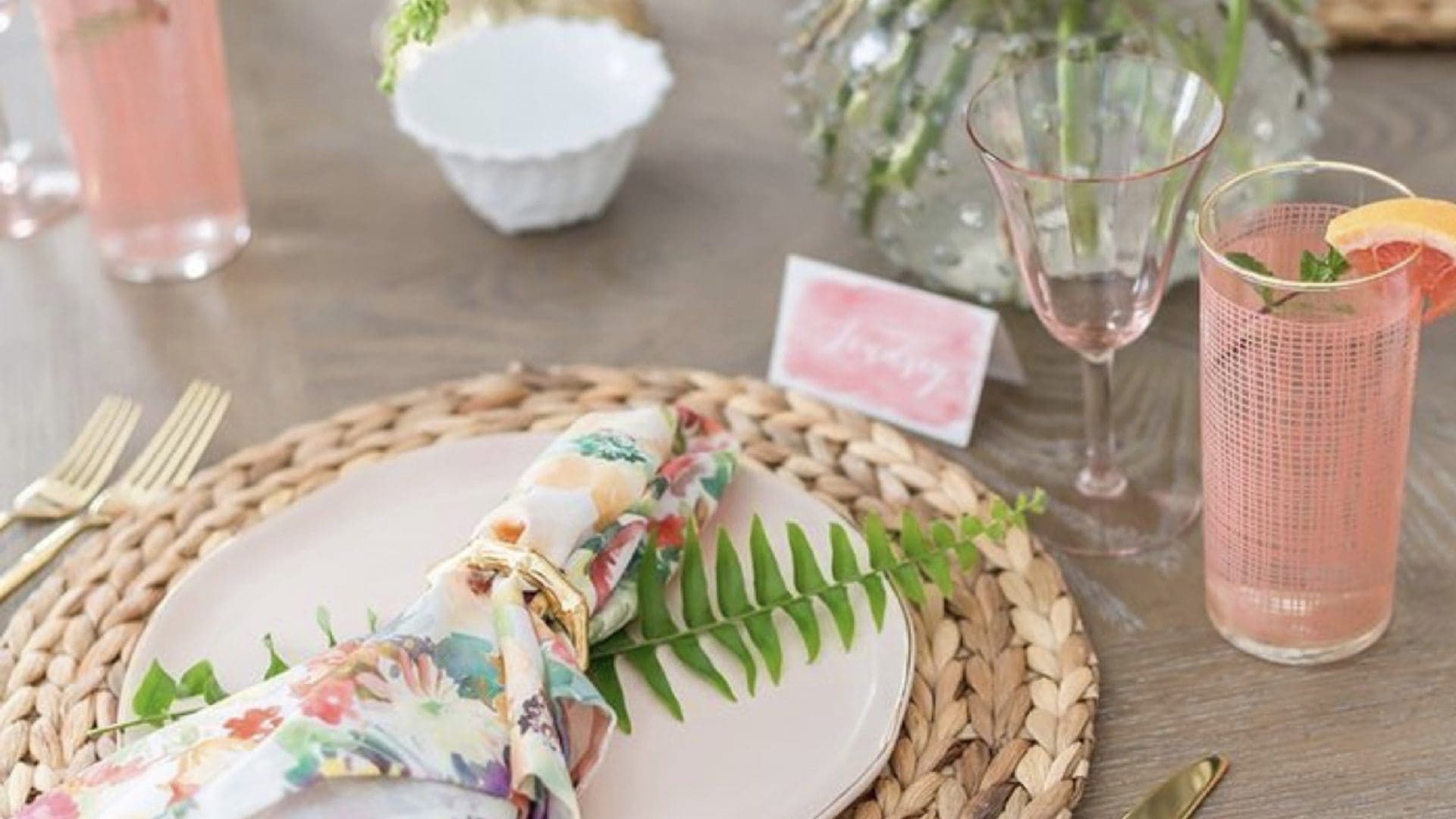 How do you handle a gift so precious that could never be preserved, hoarded or predicted? A gift you must enjoy fully, right away; before it runs out.

Have you ever had those days, weeks, months…ok, seasons! When it appears that everything seems to go WRONG? It’s like one thing after another just falls… 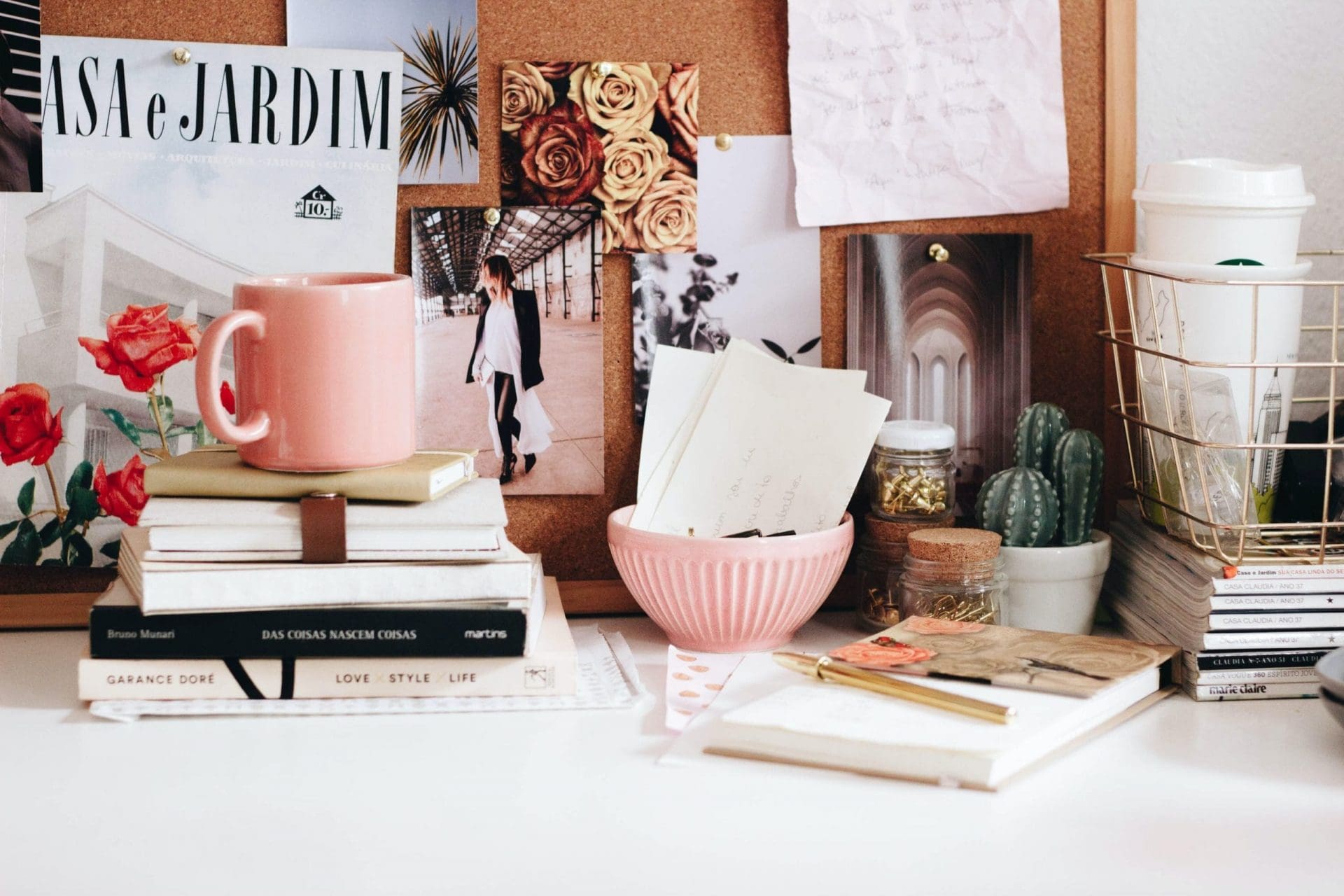 Integrity with yourself is the truest sense of wholeness!  The highest form of self care and the greatest sense of fulfillment. 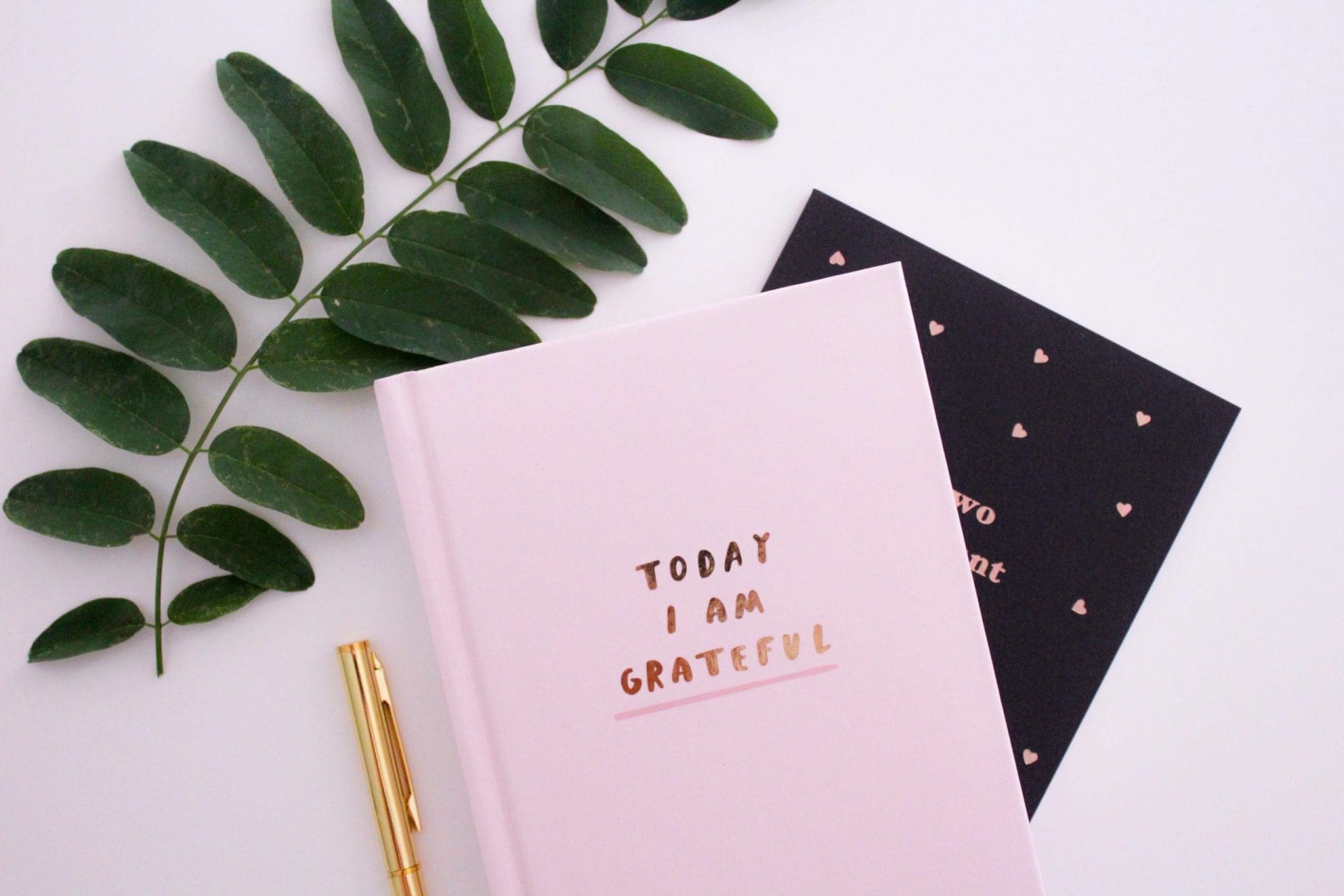 Has your life and lifestyle gotten stale? Do you find it laughable as Sarah did that God would invite you to experience God-sized bliss and gratification?
When life gets boring and your energy level fades, it’s time to make a change!

Please confirm you want to block this member.

You will no longer be able to:

Please allow a few minutes for this process to complete.

You have already reported this .
Clear Clear All